Valentine’s Day is arriving soon. Last shipping day will be Thursday, February 9th. Get your order in early. 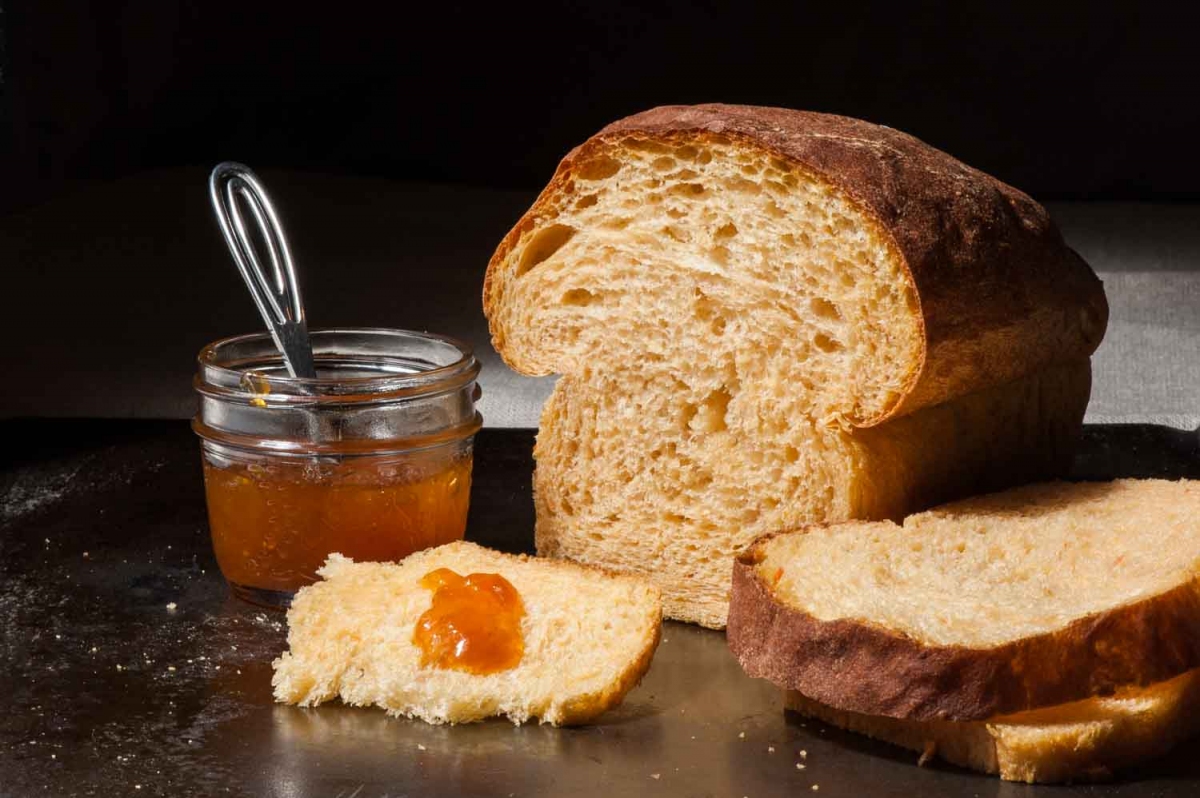 One afternoon I was munching on a baguette that I had just bought from a huge chain boulangerie here in Montreal—a boulangerie that presents itself as being authentically French. I noticed an oily residue on my fingers and in my mouth, and it was odd because French bread should not be like this. So I spoke to the Head Baker and I asked him if he added oil to the baguette. He said: “of course, Madame (with an emphasis on the “dame”). How else will the bread be moist?” I thought: This guy is a perfect example of how arrogance causes ignorance, and I never bought another loaf of bread from this bakery again. Even I know, as an amateur baker, that oil is not the only ingredient that produces moisture.

This encounter made me only more curious about what makes bread moist and tender. This is why the Sweet Potato Loaf intrigued me. Not only does it contain potato (a moisture rich ingredient), but it calls for sweet potato. Much like the Banana Feather Loaf that derives its moisture and gentle sweetness from the banana, this loaf does the same with the sweet potato, and I am always eager to experiment with ingredients that I’ve never used before.

Overall, the Sweet Potato Loaf was delicious. Really truly. Yes, the bread was sweetened, but in a natural way, thus I didn’t feel as though I was indulging. It was as light as air (maybe it should have been named Sweet Potato Feather Loaf). I tasted a definite sour tone—a sourness that came from leaving the dough starter in the fridge overnight, but it was enjoyable, as it balanced out some of the sweetness of the potato.

In conclusion, I found the loaf too light in texture. It was so so tender, that I could hardly cut a straight slice without it compressing and collapsing under the motion of the knife. I think in part, it’s because I over-proofed it. Also, it’s a testament to the potato and dry milk, I think. Still, I prefer a toothier texture, but that’s not to say this Sweet Potato Loaf isn’t delightful. It is, and I’m very happy to have made it.

The Finer Cookie is a participant in the Amazon Services LLC Associates Program, an affiliate advertising program designed to provide a means for us to earn fees by linking to Amazon.com and affiliated sites. 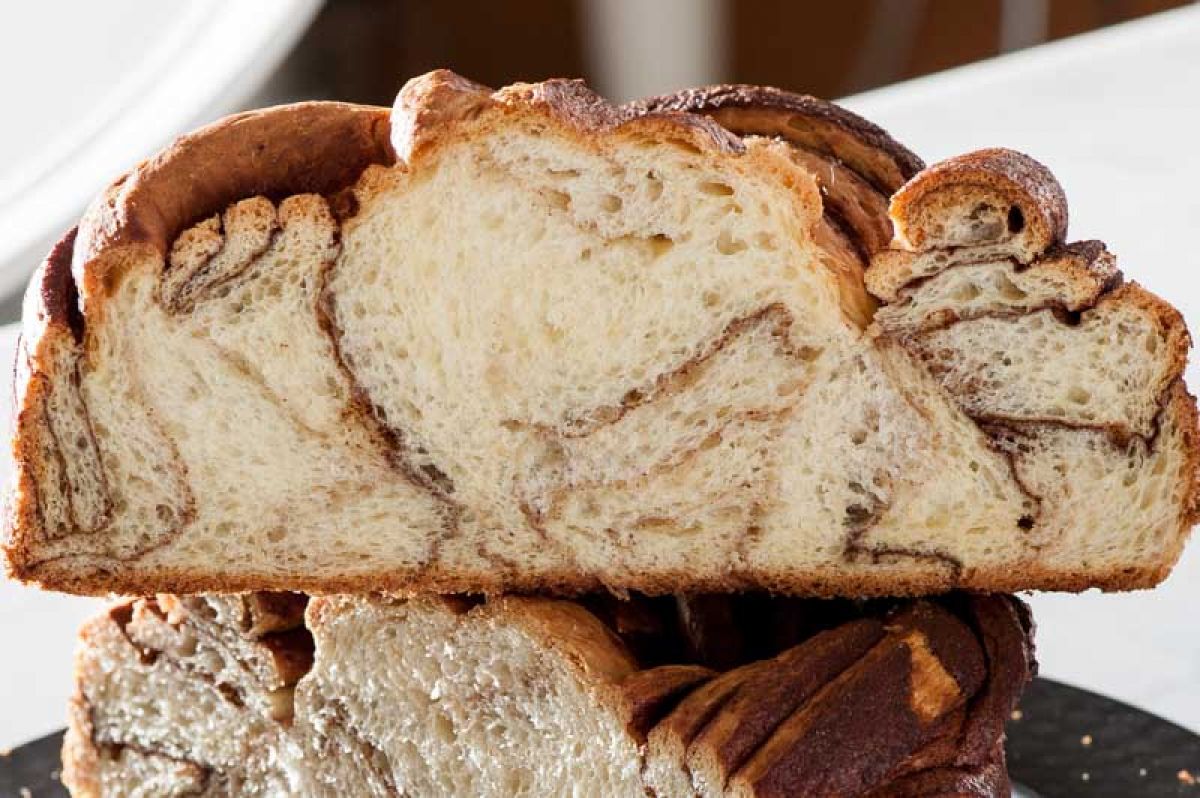 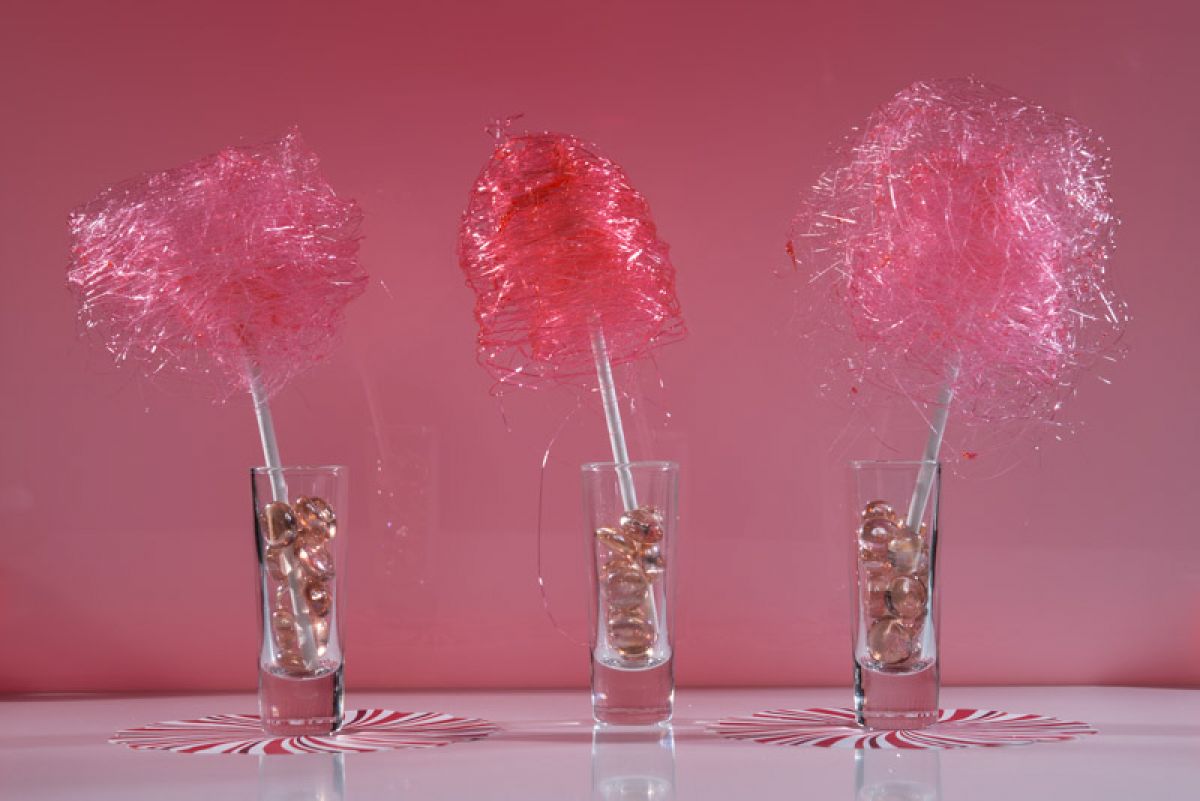 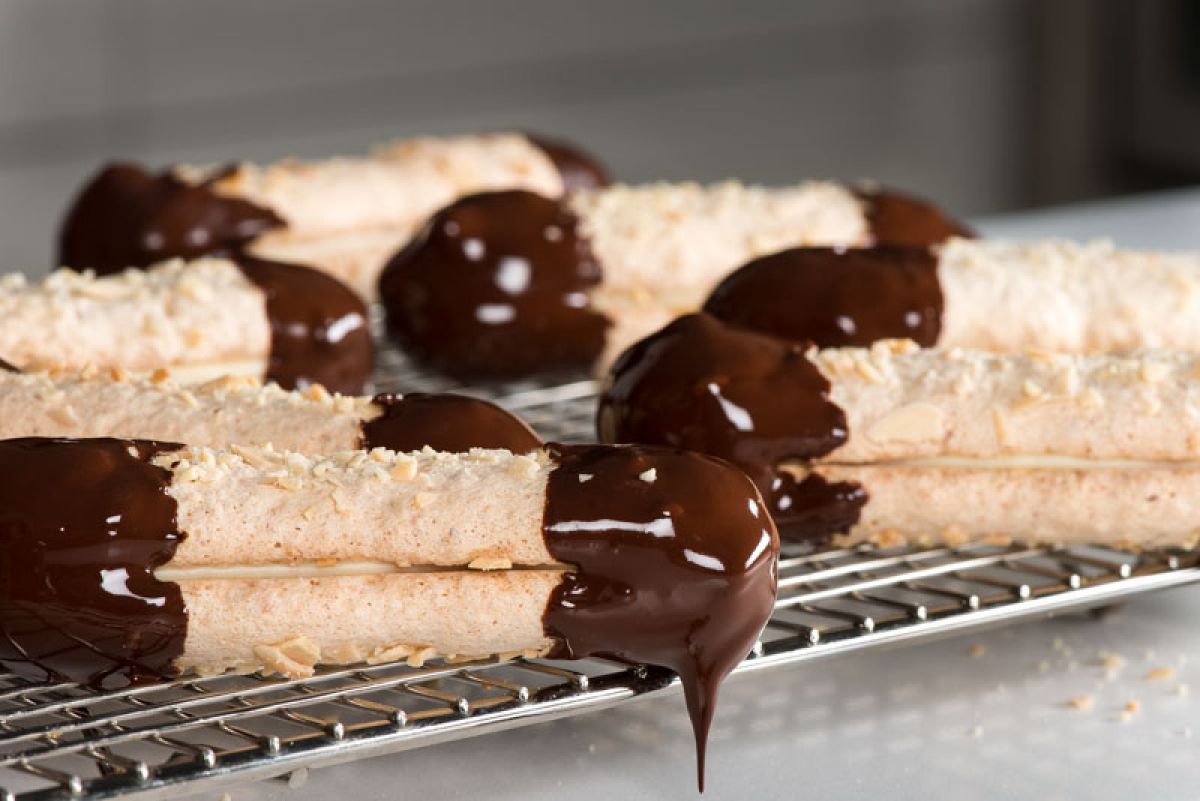 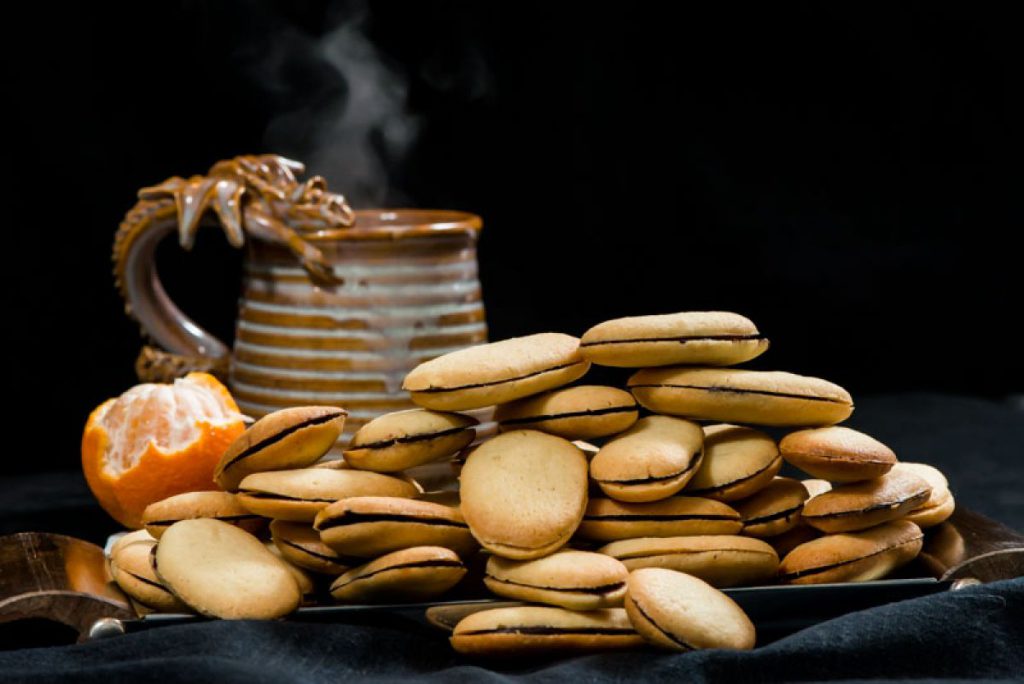 Keep up to date with our latest offers & news.